We love enjoying the music, TV and films of our favorite celebrity icons.  Now you can savor their favorite meals with these 7 celebrity recipes.

When we are looking for a recipe to cook, it’s probably not your first instinct to search according to a favorite entertainer.  But history has shown that some of our favorite singers and actors also have serious chops in the kitchen!  We have pulled together a list of dishes that are favorites of some of the most legendary stars of our time.  You may even already be familiar with a few of these!

7.  John Wayne Casserole Is A Much Loved Recipe Of Cheesy Goodness

The Duke didn’t create this recipe, but he regarded it as one of his favorites.  Now John Wayne Casserole has his name on it and fans galore.

6.  Frank Sinatra’s Spaghetti And Meatballs Recipe Will Fly You To The Moon 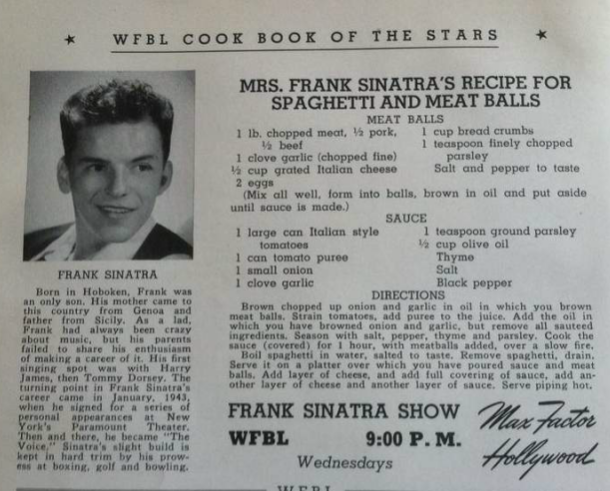 Not only the voice of an angel, but a pretty mean cook too! We’re bringing you Frank Sinatra’s Spaghetti and Meatballs Recipe and the story to go with it!

5.  Dolly Parton’s Stone Soup Will Fill Your Belly And Your Heart

Have you ever heard of stone soup?  Follow along to learn how Dolly Parton’s stone soup recipe was inspired by a folk tale and became an important part of her childhood.

4.  This Recipe’s So Good, It’s Got Hollywood Star Hugh Jackman SINGING About It! 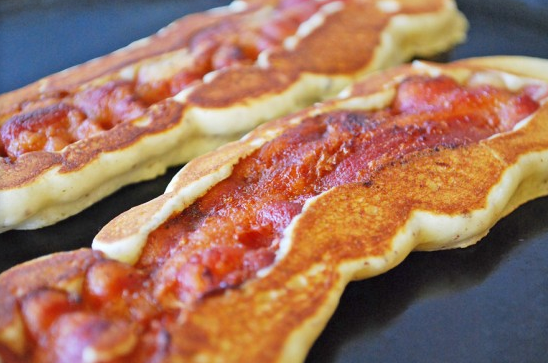 When you’re making pancakes…add bacon! WHAT?  How easy is that?? Hugh even sings a song about it. 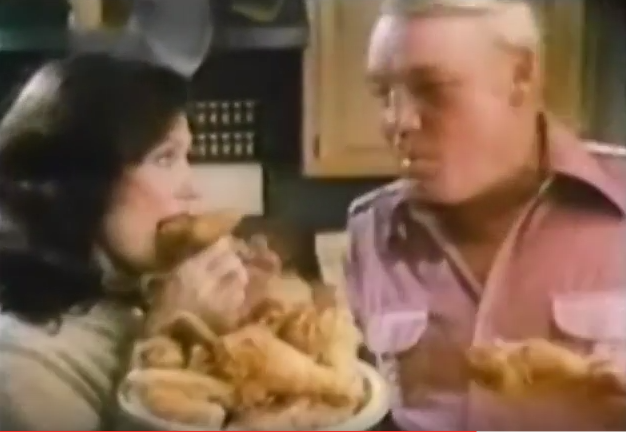 The Coal Miner’s Daughter’s family and friends grew up on this main dish.  Serve up Loretta Lynn’s Crispy Fried Chicken and you’ll all be singing!

The Man in Black was known for his amazing chili.  The first is his “Old Iron Pot” recipe as featured in the USO Celebrity Cookbook. 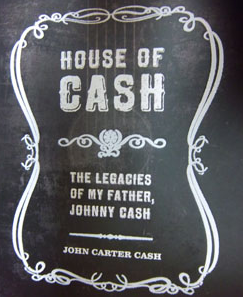 The second recipe is from Johnny and June’s son, John Carter Cash, as shared in his book, House of Cash: The Legacies of My Father, Johnny Cash.  This chili recipe is for a large batch and is much more complex than the first, using two different cuts of meat, several different types of beans and a bottle of beer.  TV Personalities, Crook & Chase, were given permission by John to reprint the chili recipe from the book.

1. Betty White’s Banana Bread Is As Nutty As Her Characters 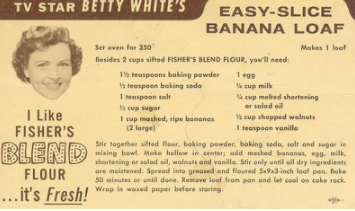 credit: Hey, My Mom Used To Make That

Did you know that Betty White loves sweets and junk food?  Now you can enjoy one of her favorite indulgences with Betty White’s Banana Bread recipe! 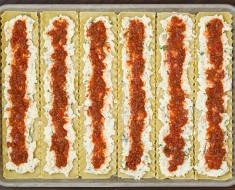 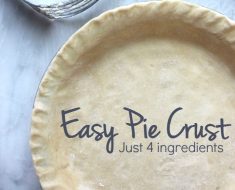 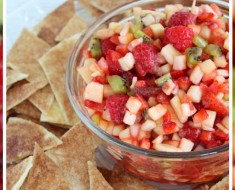 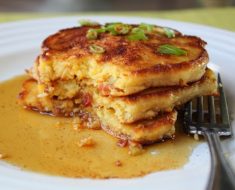 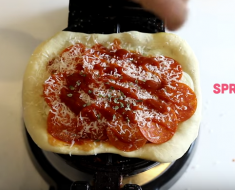 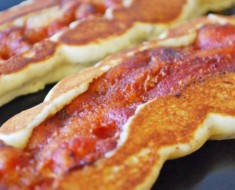