The Man in Black was known for his amazing chili.  Here are two versions of Johnny Cash’s Chili Recipes for you to try at home.

While we know him for his fascinating story and legendary music, Johnny was also known to make a pretty mean pot of chili.  We found two versions of his recipes.

The first is a fairly simple version that was featured in the USO Celebrity Cookbook.  Johnny was not only an Air Force veteran, but also performed as part of several USO touring shows.  He loved America’s servicemen and would sometimes do 7-8 shows a day for them.

The second recipe is from Johnny and June’s son, John Carter Cash, as shared in his book, House of Cash: The Legacies of My Father, Johnny Cash.

This chili recipe is for a large batch and is much more complex than the first, using two different cuts of meat, several different types of beans and a bottle of beer.  TV Personalities, Crook & Chase, were given permission by John to reprint the chili recipe from the book.

Here are the ingredients:

Visit Crook and Chase for more about the book and the complete recipe. 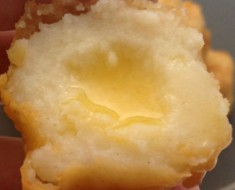 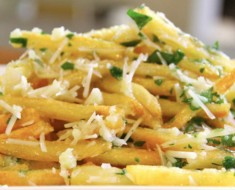 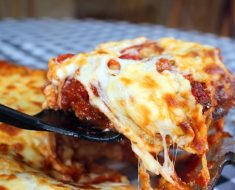 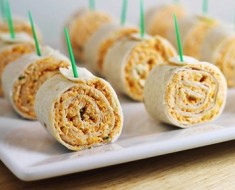 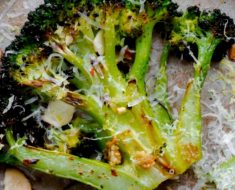 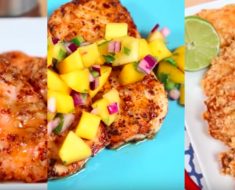