Are you missing Chip and Joanna’s show Fixer Upper since it went off air? Thankfully, their good friend Clint Harp will be back on your screen with his new show Wood Work.

Like everyone else, I was devastated to hear the news that HGTV’s popular show Fixer Upper would be ending after 5 seasons. Chip and Joanna Gaines have truly become a part of our lives and really made a mark on the design world. We’ve come to know their family and friends and I always looked forward to tuning in to the show each week.

Thankfully, one familiar face will be back on our television screen very soon. Clint Harp became a staple on Fixer Upper as Joanna’s go-to woodworking guy. Clint is the owner of Harp Design Co. and he was even featured on an entire episode wife Kelly. Chip and Joanna helped design their dream home, right down the street from their shop. 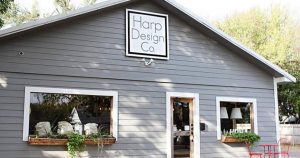 We’ve all come to love Clint and his quirky humor and now we’ll get to learn even more about this talented guy. Clint and Kelly Harp are starring in their very own show on DIY called Wood Work. The show will focus on their company, woodworking and the different projects they have going on. I’m so glad that we’ll be able to see more of this family and see a different side of the design process.

The show is all set to premiere on DIY network on May 9th at 10 p.m. Eastern/ 9 p.m. Central time. Who else is going to be watching this one?

SUGGESTED FOR YOU: Joanna Gaines Reflects On Final Episode Of Fixer Upper 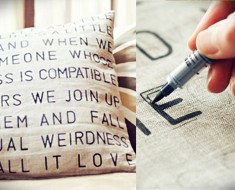 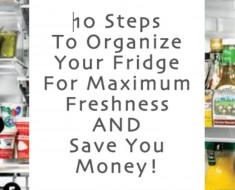 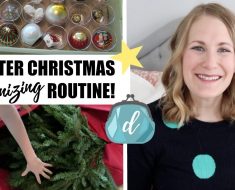 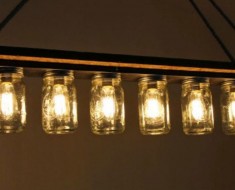 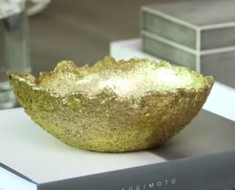 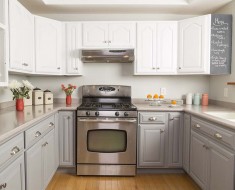