Tonight, the final episode of Fixer Upper will air on HGTV. We have all come to know and love Chip and Joanna Gaines, so this will be a bittersweet moment for everyone.

If you’re anything like me, Fixer Upper has become a staple television show in your household. Chip and Joanna Gaines won over America with their love for faith, family and helping others design their dream homes. They’ve even given old trends like shiplap and rustic paint a new surge in interest.

In 2017, Chip and Joanna announced that their popular HGTV show would be ending after five seasons. While we are all sad to see them go, we know that this couple and their family will still be working hard. But this precious duo had an even bigger surprise in store for us.  News of a new addition to the family was shared, bringing the Gaines brood to 7 in number. As the family watches one season end, a whole other chapter of their lives is about to begin with the arrival of their 5th child, a baby boy, later this year.

As the final episode is set to air, Joanna looks back at Fixer Upper with only the fondest memories. She shares some of her sentiments in a recent blog post on her Magnolia website. 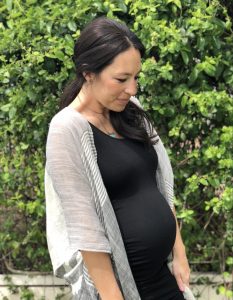 “For us, the end of this final season marks the beginning of a new one. If you would have told me that I’d end this season of the show pregnant with our fifth baby, I would’ve laughed. Like the entire Fixer Upper opportunity as a whole, life has a way of surprising us. With our little ones getting bigger, we had this gut feeling that it was time to step back and focus on them and our businesses here in Waco, Texas. And although that’s why we thought we decided to step away from the show, we now realize with this little one on the way that there was a bigger plan in place for us all along.”

Read more of Joanna’s reflections and a photo of their final Fixer Upper scene over on her Magnolia blog.

SUGGESTED FOR YOU: Chip And Joanna Announce The Final Season Of “Fixer Upper” 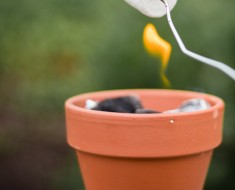 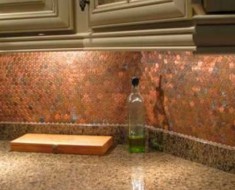 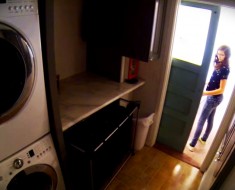 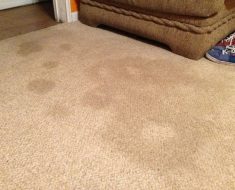 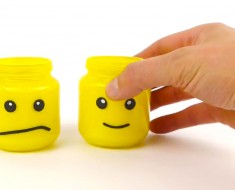