This rumor is now true.  Chip and Joanna Gaines have announced that the final season of Fixer Upper will begin this November.

What fans of Fixer Upper and Chip and Joanna have feared, is now confirmed.  This coming season, season 5, will be this hit show’s last hurrah.  We have come to love this couple for so many reasons.  Of course, they are brilliant at the way they can transform a house, but it’s their unwavering love for family, community, God and each other that makes them so special.

We admire them so much for handling their unexpected fame in their own way and on their own terms.  Take a look as they make this heartfelt announcement that brings an era to an end.

Hear all about Chip and Joanna’s decision regarding the final season of Fixer Upper in their very personal video press release. 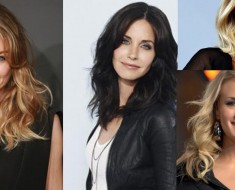 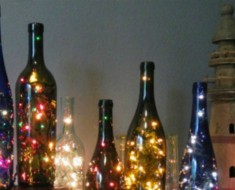 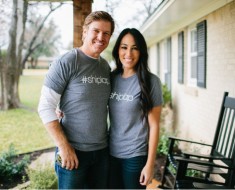 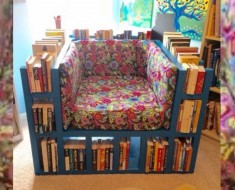 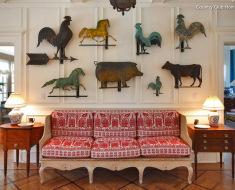 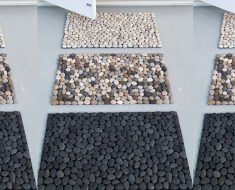