Have you ever seen a house on TV and wanted to live there?  This couple built their dream house, or TV house, just for television and live on-set full time.

If you look closely at this house it just might look familiar.  That’s because this house has been featured as the set in over 1,885 television, commercial and film shoots.  That’s an average of one shoot per week for the last 36 years that this couple has owned the house. And did I mention that they live in the house too?

The Douglases are a fascinating couple that has turned their fun hobby into a job. After answering an ad to host a production crew in a previous home, the couple decided that they wanted to make it a full-time venture.  So they found this house and land just outside NYC and since it was badly damaged by fire, had it rebuilt to accommodate filming.

I was so curious about the inside of this amazing home. Just a look inside this home set that features 6 different front doors of all different styles, ceilings high enough to accommodate TV lighting rigs and walls that slide away so that cameras can fit into each space comfortably. Curbed has the complete story and you can even see some of the shows and commercials that have filmed in the house. I have never heard of anyone doing this before but it’s absolutely fascinating to learn about. I might have to rethink my retirement plans now! 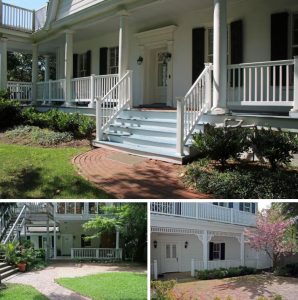 WATCH: Woman Explains How She Built Her “TV House”, Specifically For Filming

SUGGESTED FOR YOU:  Retirement Home Not For You?  Consider Co-retiring. 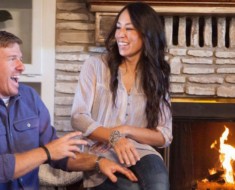 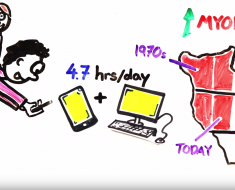 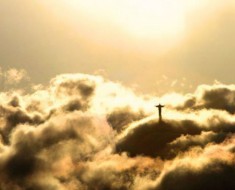 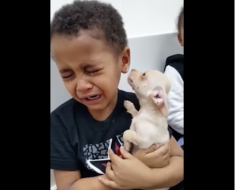 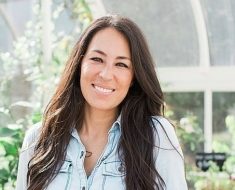 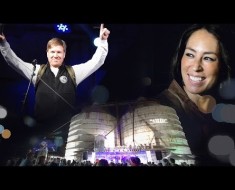