If you love seafood, then you’re probably a lover of good, seasoned, steamed shrimp. I know I am! BUT I have never tried to steam them myself. I will now. Macheesmo’s Steamed Shrimp recipe is so easy that I now feel confident I can make this at home! 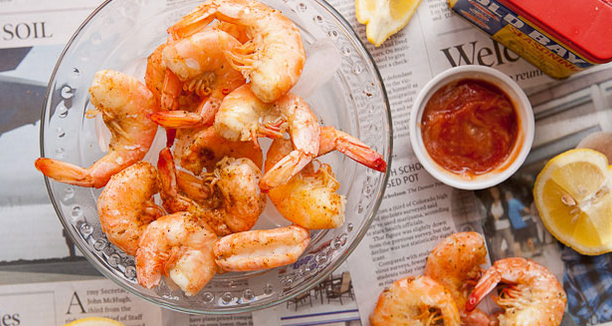 Before we get started, here is what you’ll need:

Per our chef, here are his thoughts on steaming shrimp vs. boiling shrimp:

Boiling shrimp is a common approach, especially if you are cooking a bunch of them, but I don’t like boiling shrimp for a few reasons:

1) It’s hard to season the shrimp well. You basically just end up with a huge pot of super-salty water.

2) It’s really easy to over-cook the shrimp. Even an extra minute in the water can be enough to turn your shrimp from tender to rubbery.

Steaming though, while a bit more of a set-up, solves both of these problems so it’s my preferred method these days.

So, let’s get started:

Again, per our chef, he recommends we leave the shrimp shell ON while we steam.

They will cook a little slower, but the result is worth it! 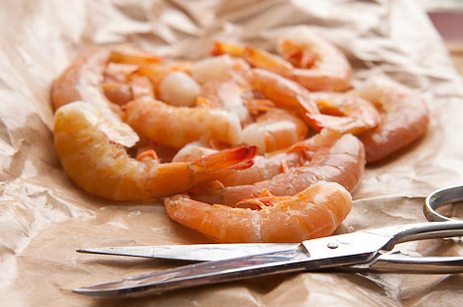 NOTE: For those of you who really are turned off by the dirty vein along the backside of the shrimp, here’s a solution. Before steaming the shrimp, take your kitchen shears and cut up the back of the shrimp, leaving the shell in tact elsewhere. Rinse the vein away prior to cooking. The bonus feature to doing this is that the shrimp will be just a little easier to peel once you begin eating. 🙂 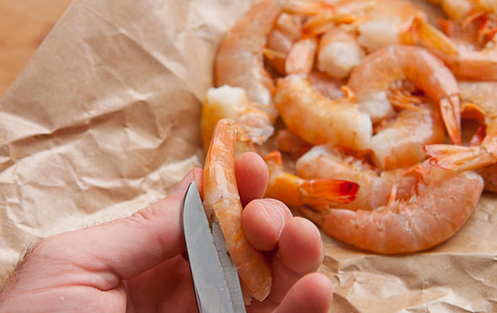 OK – So now we’re ready to steam the perfect shrimp!

Let’s season them before we begin steaming them. Here we’re using Old Bay mixed with cajun seasoning. Since a lot of the seasoning will ‘sweat’ away, be liberal with your seasoning during this step. 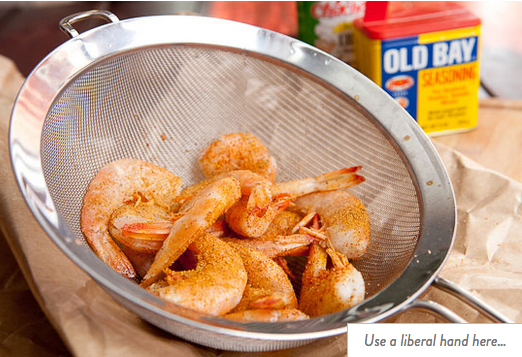 Next, let’s get the pots ready for the shrimp. The most important thing to remember is that our shrimp will NOT be touching the water. Be sure to keep your steamer / strainer above the boiling water line.

Place your steamer over the already boiling water and cover with a lid. 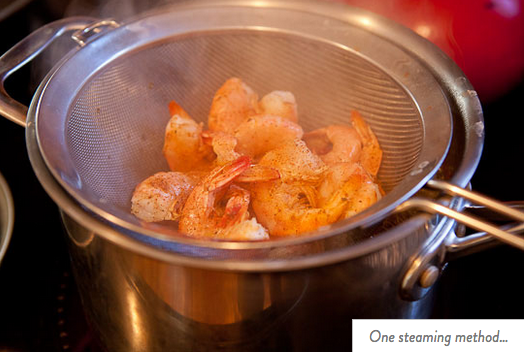 For the large (16-20 count) shrimp, they will need to steam for 5-6 minutes to be cooked through. I like to take them out at 3 minutes and toss them lightly to make sure they are cooking evenly. If you are cooking a few pounds at a time, the ones on the bottom of the steamer might cook slightly faster.

It is possible to overcook the shrimp still, but it’s a lot harder to do than if you boiled them.

When they are done, just pull them out of the steamer and either serve them hot or chill them down over some ice! 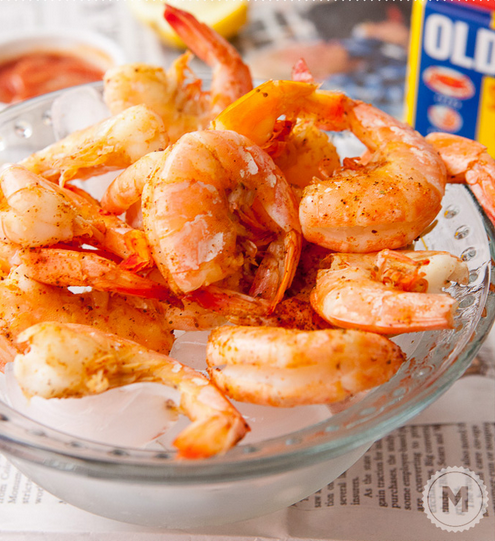 Enjoy your perfectly steamed shrimp either warm or chilled. Add a dash of lemon juice (if you like) and dip in your favorite seafood cocktail sauce. 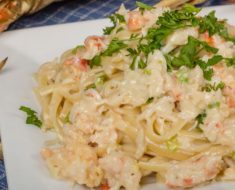 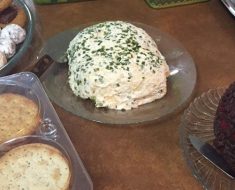 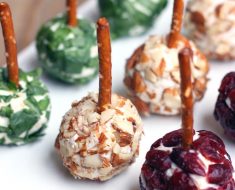 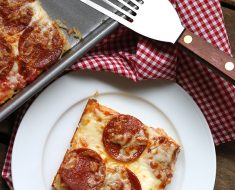 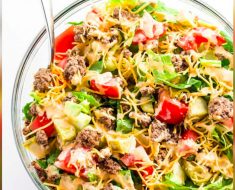