Parents Beware! This Could Be In Your Child’s Sippy Cup.

Simon O’kanada grew curious of his son’s sippy cup when the tot couldn’t seem to get over being sick. Prying open the plastic “anti-leak” nipple of the child’s Tommee Tippee revealed a terrifying sight. The inside of the mouthpiece was literally caked in mold. And after the Canadian dad showed his friend Marie-Pier S. L’Hostie, who also had children, she made sure to share his disturbing photos on Facebook in an effort to warn other parents of what might be lurking beneath their child’s favorite cup! 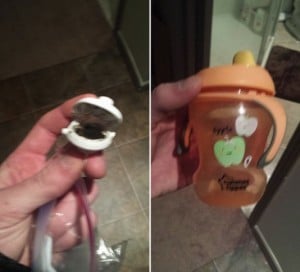 The area where the mold is growing appears as though it is one solid piece. And according to Marie-Pier’s post,

“Those of you with these cups pay special attention, he has washed it with his hands and in the dishwasher, etc., and the mildew has stayed anyway!” 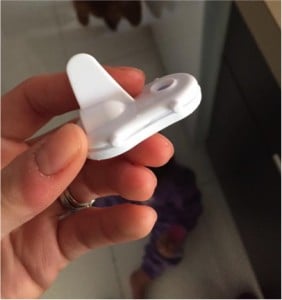 Marie-Pier’s warning post has been shared over 45,000 times, and plenty of other parents have chimed in to say they too have found mold inside their kid’s sippy cups. In fact, other outraged parents have even started adding their own pictures to Marie-Pier’s original post.

Tommee Tipee UK did send out a statement, ensuring that the valves in their cups have been tested thoroughly. The company advises that the sippy cups be cleaned regularly, and suggests that the mold problem is likely being caused by the use of non-recommended liquids in the cups. Only cold, light fluids including water and non-pulp juices are suggested for the cups.

RELATED: These parents are warning others of the dangerously common item that nearly killed their son

However, the statement does acknowledge that “a few people” have not had a good experience with the valve, and is in the process of making a transparent valve available in the near future that would make it easy to see whether or not the valve is sufficiently clean. 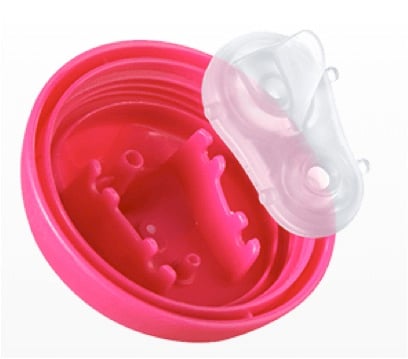 In any case, the warning that these parents are sharing is important for everyone to hear. Please be sure to share this story with those who use sippy cups, so they can be diligent about checking for mold and any other potential hazards! 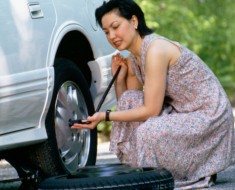 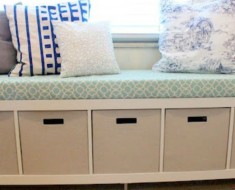 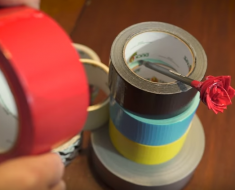 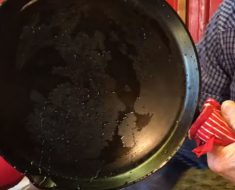 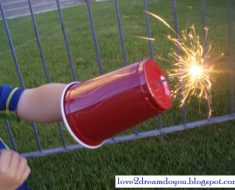 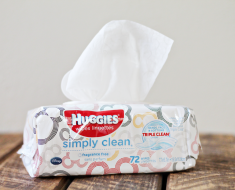