Super Bowl Snack Stadium That Is Lit For Gameday

This Super bowl snack stadium isn’t anything less than super. While it looks like it’s something that would take an entire construction crew to complete this stadium is almost as easy as pie. Made of mostly cold drinks and some fun snacks you can whip up this creation to have the most “winningest” super bowl party in town.

Here’s the blueprint to make it! 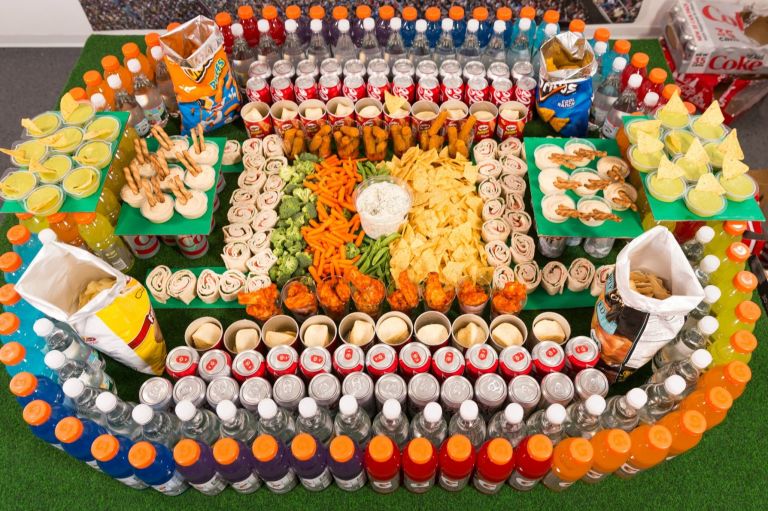 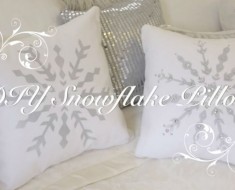 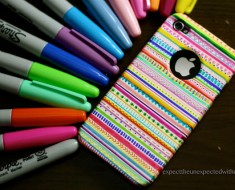 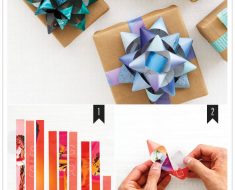 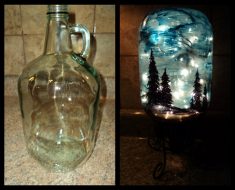 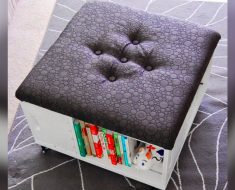