You know what they say, “Love what you do – Do what you love!”

Well, I’d say this young man, Paul, found a way to have it all! Paul has been working on model cars since he was 8 years old. And, now, he’s found a career doing what he loves for a largely successful company. Keep reading and watch the video clip below and be inspired! 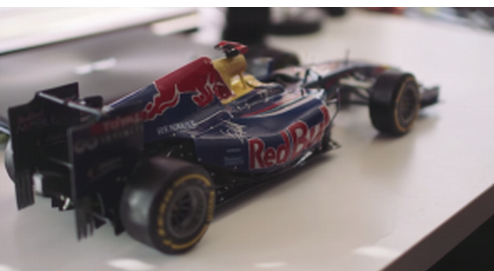 As a young boy, putting together model cars was fascinating but became too easy. So, he began creating his own model cars and would build them out of everything he could get his hands on. Mostly paper goods. 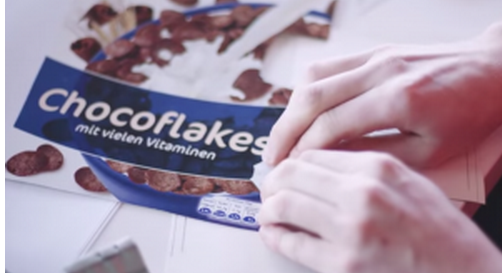 His now famous model Red Bull RB7 has over 6500 parts – all hand made by Paul. Including the engine, suspension, seat belts, cockpit and brakes. All made from paper goods with a very small exception. For example, the seat belts were made from leftover Christmas ribbon. WOW! 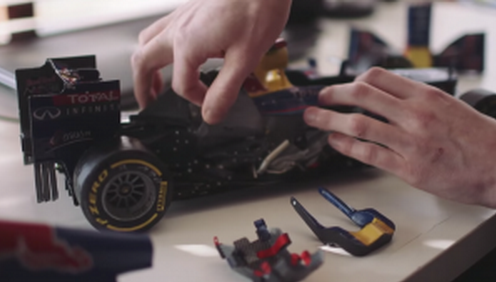 Through a blog post, Red Bull heard of Paul’s passion and skills. They immediately emailed him expressing how impressed they were with what he was doing. They invited him in for an interview. When Paul received this email, he was stunned. But then reality set in and he found himself “running through the house screaming and shouting!”

The wheels (no pun intended, but it works!) were in motion that would change Paul’s life in every way. 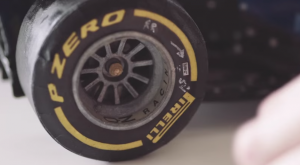 To meet Paul and hear his fascinating story, click on the video clip below. Paul’s story is an inspiration for all of us. 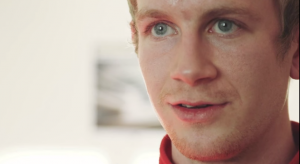 Never be too afraid to dream.

And for another story to inspire you, click here! 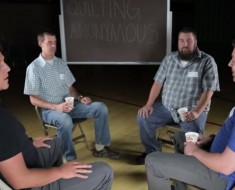 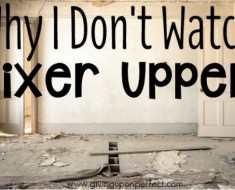 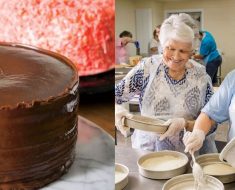 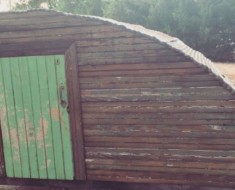 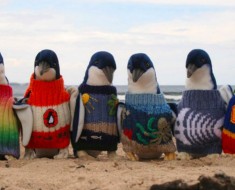 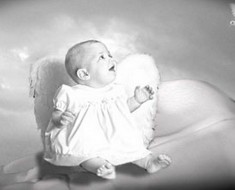