This Jackie Kennedy waffle recipe features a special technique that results in light and airy waffles. These waffles were so good that JFK even described it as his favorite.

Celebrities always hold a unique fascination in the eyes of the public. The Kennedys are one of the most famous families in America and their rise and fall has been documented and discussed for years.  They got their start in politics, but this family’s influence soon stretched to other areas such as the media, family life, and fashion. It’s no surprise that the public wanted to know some of this famous Kennedy secrets, including the food dishes that they shared together.

When you look at the records from the John F. Kennedy Presidential Library and Museum archive, you can that JFK and his wife, Jacqueline, received numerous requests for recipes and favorite dishes. Each request was documented and they were maintained by President John F. Kennedy’s personal secretary, Evelyn Lincoln. These requests ranged from cookbooks to fundraisers but each one was met with a polite response and copy of this famous waffle recipe.

You can imagine everyone’s curiosity when this waffle recipe was mentioned so many times. At first, I wasn’t sure how good these waffles would actually be, but when you see the ingredient list, you’ll understand what makes them so popular with both kids and adults. I always love a good, hearty breakfast and Jackie Kennedy’s waffle recipe definitely seems like a winner. I have a feeling that this recipe is going to become a favorite in our household, as well. 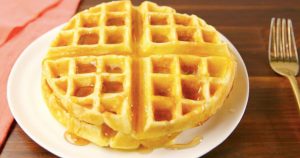 Here’s your ingredient list for the Jackie Kennedy Waffle Recipe:

SUGGESTED FOR YOU:  John Wayne Casserole Is A Much Loved Recipe Of Cheesy Goodness 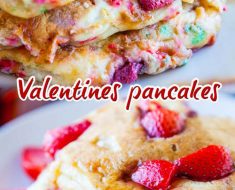 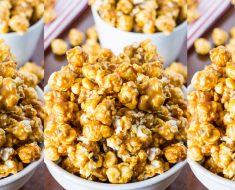 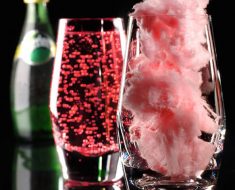 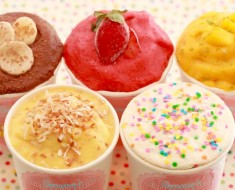 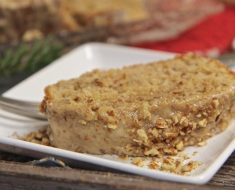 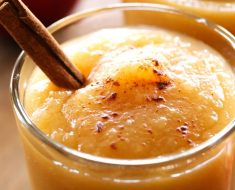