There is a storm brewing on the internet.  Communities everywhere are divided over whether Peeps Pizza is the next big Easter thing, or if ‘Peepza’ has just gone too far! 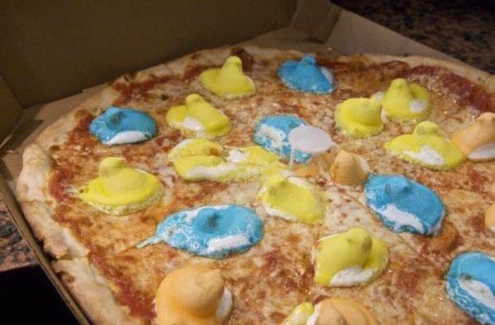 The internet is breaking over a very important subject.  Peeps pizza.  We know America has a love affair with pizza.  Even though we can’t claim it as our own, by birth, we hold it near and dear to us.  In all of its many forms.  However, as reported by Foodbeast, one Tweeter may have gone too far.  A recent photo of a cheese pizza with Peeps melted on top is making the rounds…and the author actually suggests that this concoction may be better than pineapple pizza!  Are we ready for this?  Folks are certainly divided.  Peeps lovers around the world are excited for this union, but pizza purists are not so sure.

I have learned of #peepza – y’all have become fully decadent. https://t.co/Ut11RhbyR1

I try not to use the term “abomination” too often, so trust me when I mean it here: the “Peepza” is so wrong. https://t.co/IHKmO4p7oU

What do you think? Would you try a Peepza? Tell us in the comments below! 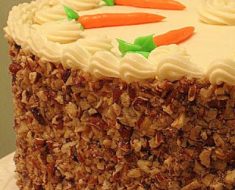 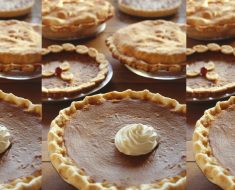 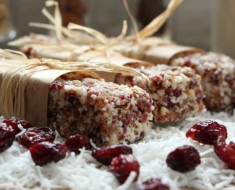 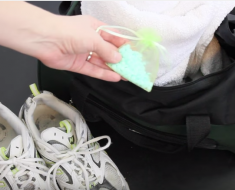 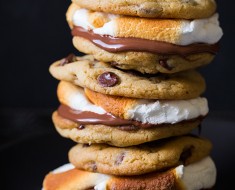 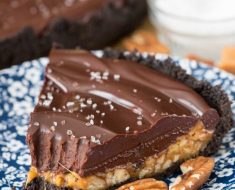