When I think of fall, I think of cinnamon, apples and pumpkins. ALL great flavors that taste great on just about everything!!

And when I saw this Fried Cinnamon Apple Ring recipe, I knew I had found a WINNER! They are really quite simple to make. And I’ll bet served with some vanilla ice cream isn’t so bad either!? 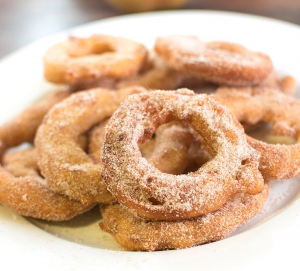 Can’t you smell the cinnamon from here? YUM!!!

Ingredients:
For the Batter:
For the Cinnamon Sugar Coating: 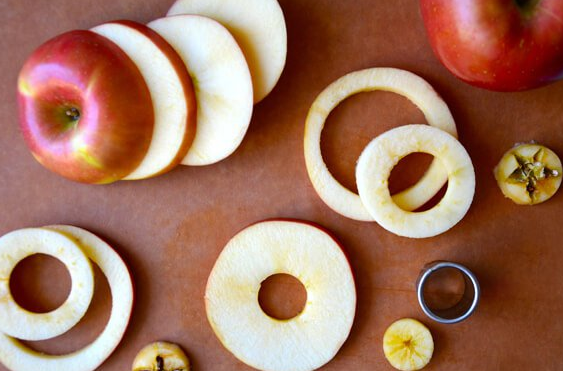 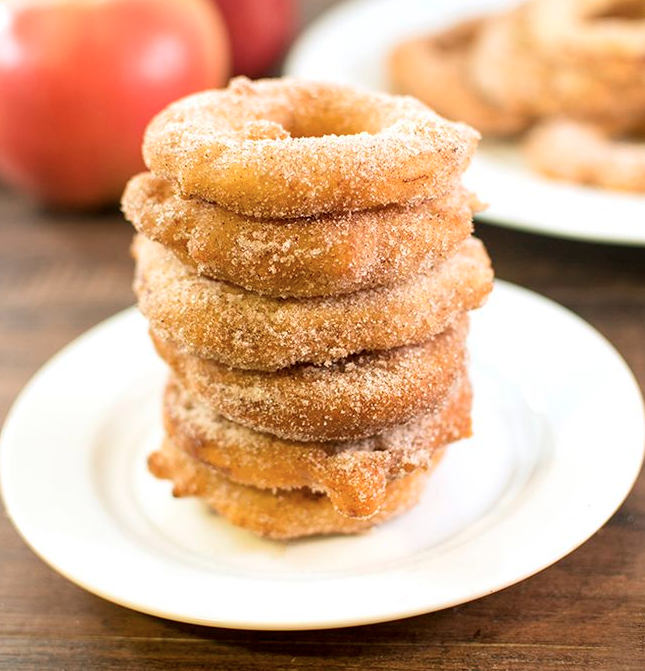 Holy Cow – these look so delicious! Thank you, LMLD, for your recipe. For our next small group, I’m gonna WOW them with this scrumptious dessert!! 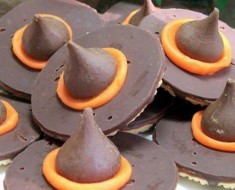 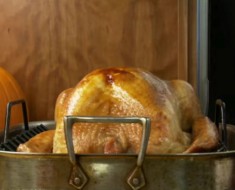 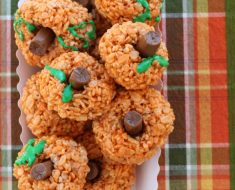 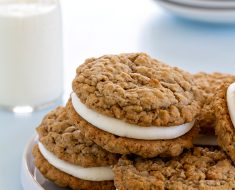 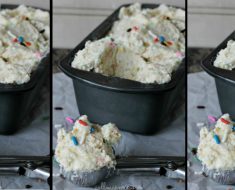 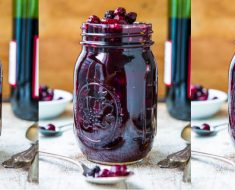