Churro Cupcakes Are A Sweet Ending To Your Cinco De Mayo Fiesta!

Not that we need an excuse to eat Mexican food, but Cinco De Mayo is around the corner.  How about cinnamon-y Churro Cupcakes for dessert?  Delicioso!

Have you ever had a churro?  Oh my, it is a deep fried pastry that is a delight for the tastebuds! Stories differ on the exact origin.  Some say China, other say Portugal, but it was Spanish shepherds who created the version that we are most familiar with.  They did not have access to fresh bread in the mountains, so they got creative, using nothing more than flour, water, oil and an open fire.  Then as the Spanish migrated to Mexico, so did their beloved churro recipe!

The churros that we eat today are deep fried and coated in cinnamon.  How about a recipe that gives the same flavors, without the frying?  The DIY Lighthouse shows you a simple recipe for baking a Churro Cupcake with a creamy frosting crown.  The best part is that this recipe is semi-homemade, meaning the base ingredients are store-bought cake mix and frosting!  That means you can throw these together in no time! 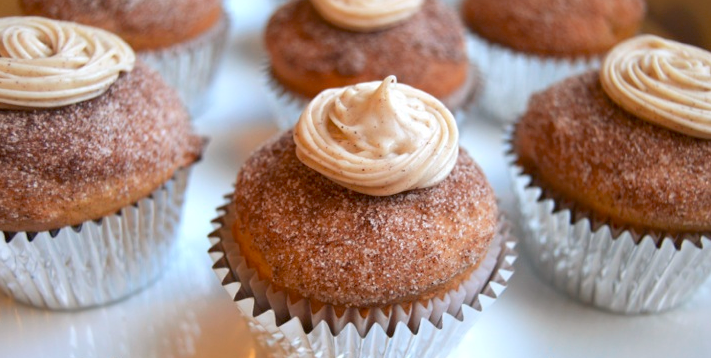 Only a few basic ingredients to make these quick and easy Churro Cupcakes: 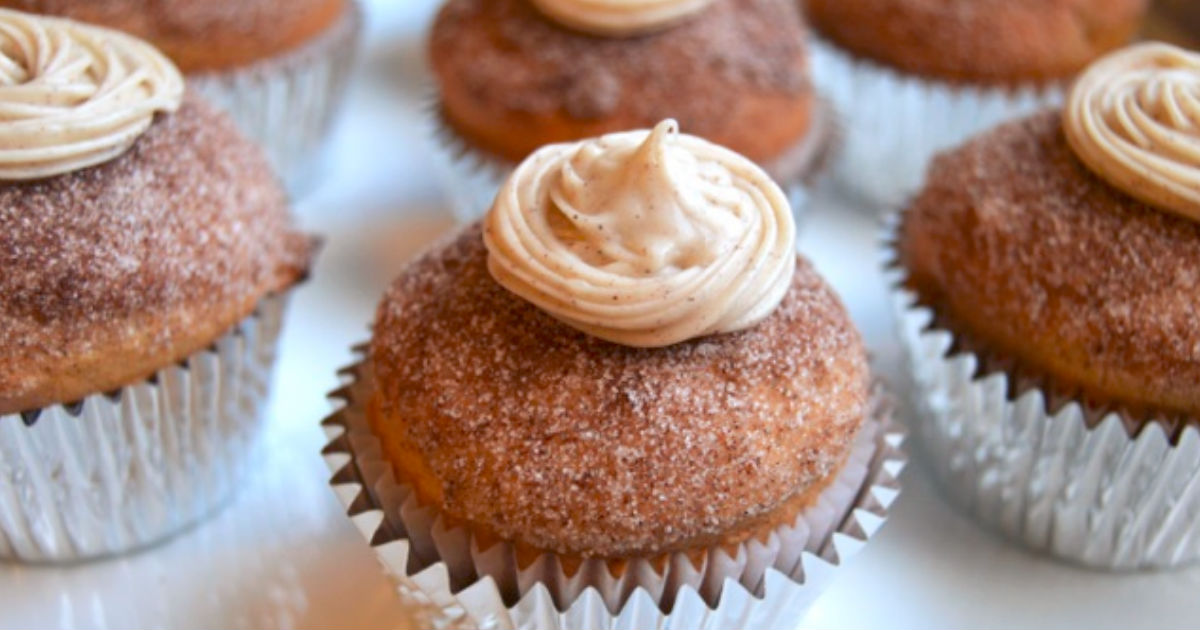 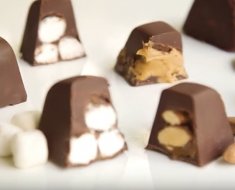 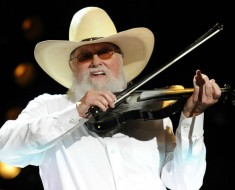 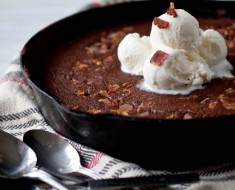 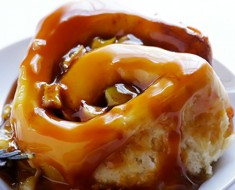