Pet lovers have a very special place in our hearts for our fur-babies’ well-being. And so, it’s heart wrenching when age or illness robs them of an everyday ability.

Well, that’s exactly how Jordan Berg and Jesse Foy must have felt as they watched cataracts steal independence and confidence from their dog, Buddy. As his cataracts spread to both eyes, his sight grew worse and worse.

Soon, Buddy was regularly bumping into things. And it didn’t take long before the poor pup lost his confidence to move around their home. That is, until his clever daddy, Jesse, did a little researching and came up with his own DIY solution!

Read on and be inspired how this homemade device has changed Buddy’s life! 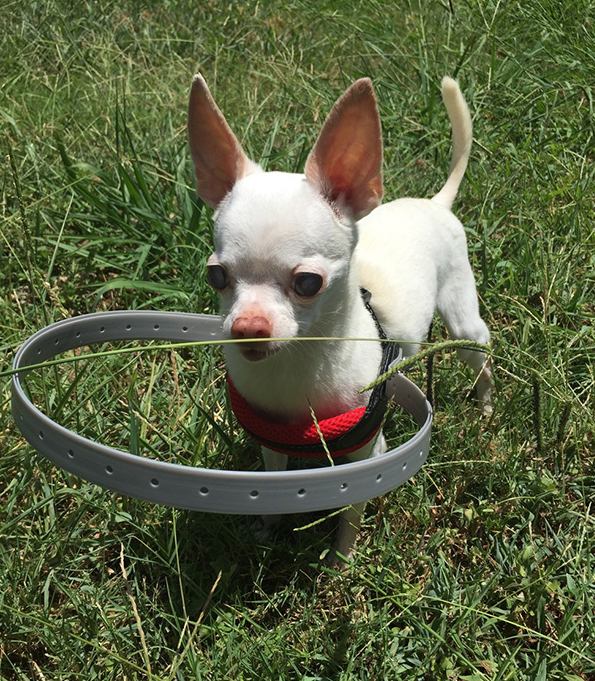 Jesse had recalled seeing a device online at Muffinshalo.com that was designed to help guide dogs who were blind. So, this super handyman decided he would create something similar for Buddy!

“A few bolts, washers, wing nuts and a roll of plastic hanger strap later,” Jesse said, “and I ended up with the final harness.”

The harness works as a “bumper” for Buddy to keep him from running into walls and other things. And it’s been just what this adorable little guy needed to rebuild his confidence in himself! Now Buddy can move about their home, inside and out, minus the bumps and bruises he previously suffered.  What an incredible device!

To watch Buddy in action with his “bumper” on – watch the video clip below.

For more ways to care for you 4-legged friend, click here! 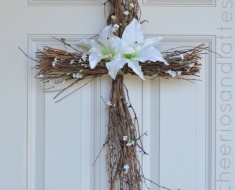 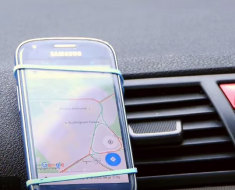 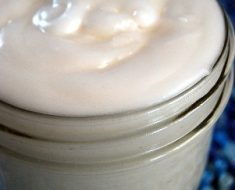 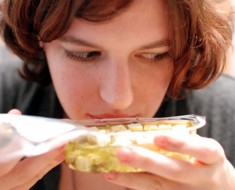 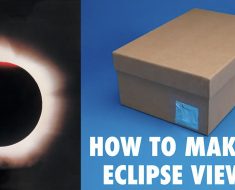 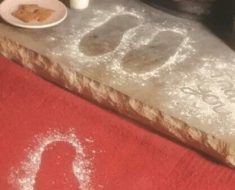