We live in a world that challenges us daily on what we believe and what we STAND for. These brothers were fired. . .all because they STOOD UP FOR JESUS.

Jason and David Benham are twin brothers who found themselves at the center of a fire-storm over their biblical beliefs regarding homosexuality. The Benhams were hired by HGTV to host a real estate / do-it-yourself TV program. But when comments they made about their beliefs were misinterpreted, they were promptly fired over their convictions.  The show was canceled. 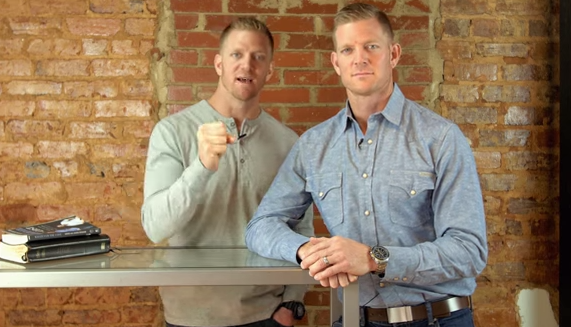 Upset that they had been misunderstood, the brothers decided to hold a dinner party at their home and invited GLAAD (Gay & Lesbian Alliance Against Defamation), Right Wing Watch and Human Rights Campaign supporters–but no one came. Their objective was to merely open a discussion and treat others as God would have them – with respect.

“We tell folks, ‘Don’t open your mouth to speak until you first truly love the people you’re speaking to,’” Jason Benham added, pushing back against the “false narrative” that he and his brothers are “haters.”

The Benham brothers also openly discuss their work ethic as it relates to how they pay themselves. In order to build a successful business, they “lived off hardly anything” is how they described their lifestyle as the company was underway.

When asked what brought them such monumental success, both brothers credited their faith, noting that they were “raised to be biblical thinkers.” Jason added, “The principles outlined in the Bible is what brought us to success.”

The duo further addressed the controversy that erupted over their Christian views, noting that much of what was said about them was taken out of context. And based on their experience and what they see happening in society today, the Benhams said that they have fears about the current state of freedom of expression in America.

“Now is the first time, really in our nation’s history in terms of being a Christian, where you’re losing your job, you’re being called a hate-filled bigot, and I’m sure that that’s happened in the past,” David Benham said. “But to the extent that it’s happening now, we’ve never seen this before in America.”

Hence, the book. Which was in the ‘works’ long before the two were fired from HGTV. 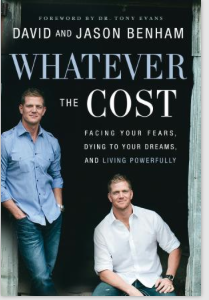 “We started writing the book about two years ago. We had already experienced business success, and a lot of folks were asking us, ‘Hey, can you write down your business principles and all of those things?’” they explained.

But then the TV network came along and wanted to give the brothers a show — a prospect that they were excited to parter with HGTV on.

“But then, no sooner did we publish the book, they fired us. There was the lesson,” he said. “And what we learned is that you have to live your faith whatever the cost.”

But the Benham brothers said that they weren’t willing to be silenced and have continued to stand up for their values — and they argue in “Whatever the Cost” that they believe others — including pastors, business leaders and politicians — should follow suit.

He continued, “At one point in our nation’s history, we had statesmen that stood and based their political views upon principles that were unchanging. Today, we have politicians that base their views on the ever-changing tides of the political climate.”

David Benham concluded, “Jesus loves all people, but he does not love all ideas.”

Thank you, Jason and David, for sharing your story with us. We also thank you for your courage to stand for what you believe. May God continue to bless you in your work and as you plant seeds of God’s Hope and Love to all you encounter. Blessings. 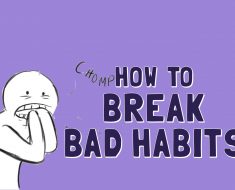 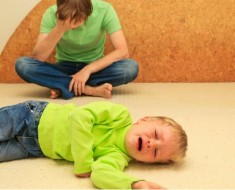 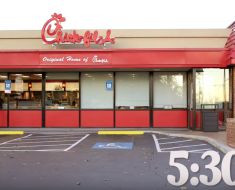 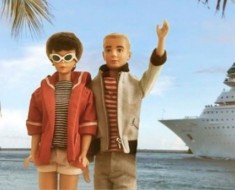 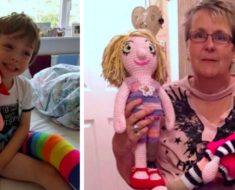 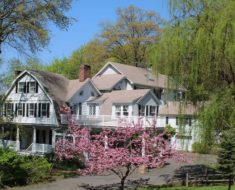