Be the coolest bartender on the block when you make this Watermelon Cocktail Keg for your next shindig.  Make one for the adults and one non-boozy for the kids!

When you host a party, it’s always nice to include at least one special, unexpected twist in the menu.  Even if you’re just hosting a backyard BBQ, that’s what makes people remember the day and keep them coming back.

Imagine your guests’ delight when they are served a beverage directly from a watermelon keg!  It’s quite an impressive sight and the watermelon cocktail will be so refreshing.  The Food Network has hit it out of the park with this recipe.  You can also make a version for the kids using a sparkling soda as a mixer with the watermelon juice.  We recommend getting a large watermelon though, because these beverages will likely be the hit of the gathering! 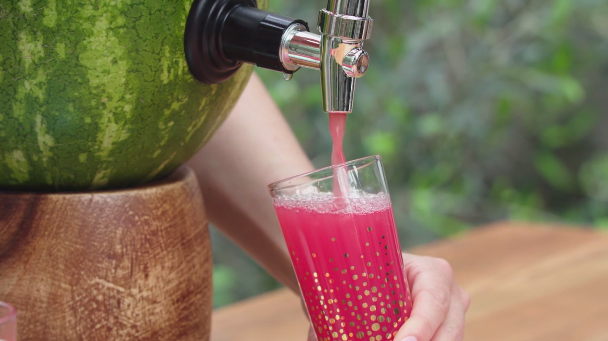 WATCH:  Get out the drill and a tap and become a Watermelon Cocktail Keg master! 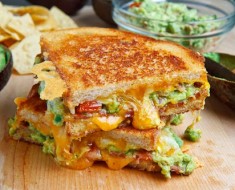 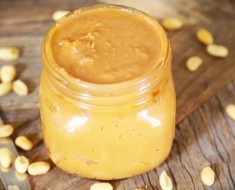 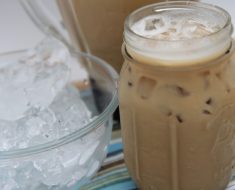 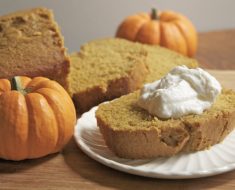 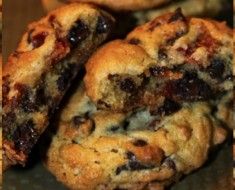 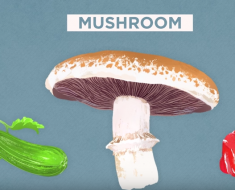