Ever had a Cronut? Fake it at home with this recipe for Baked Nutella Crescent Donuts.  Flaky, chocolatey goodness of a croissant, made into a yummy bake-at-home donut.  We’ll take a dozen!

If you’ve never heard of or tasted a Cronut, it’s a secret recipe that was developed in 2013 by New York baker Dominique Ansel.  His concoction became so popular that the bakery trademarked the name!  It’s a magical combo of a croissant and donut and the bakery now sells only one unique flavor every month, never repeating.  What an interesting concept!

Currently, the only way to get an authentic Cronut is to visit one of their bakeries in New York, London or Tokyo.  We’re guessing that most of you are not currently in one of those three places.  Neither are we, so let’s fake it at home!  TipBuzz brings us a great recipe “twist”, using store-bought crescent rolls to emulate the croissant, adding some luscious chocolate hazelnut spread and forming it into a donut shape before baking in the oven.  So yummy!  Let us know if you are ever lucky enough to try the real thing!

For the written recipe, click on “Show More” at the bottom of the video.

SUGGESTED FOR YOU:  Is It A Biscuit?  Is It A Donut?  How About Just Plain Delish? 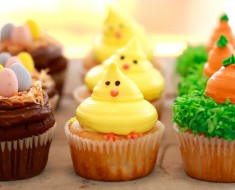 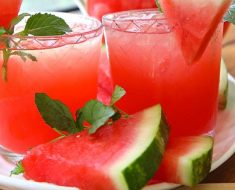 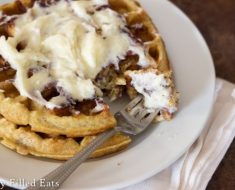 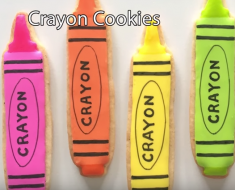 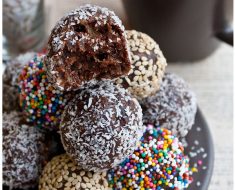